Get fresh music recommendations delivered to your inbox every Friday.

from The Lonely Isle by Rowan Piggott 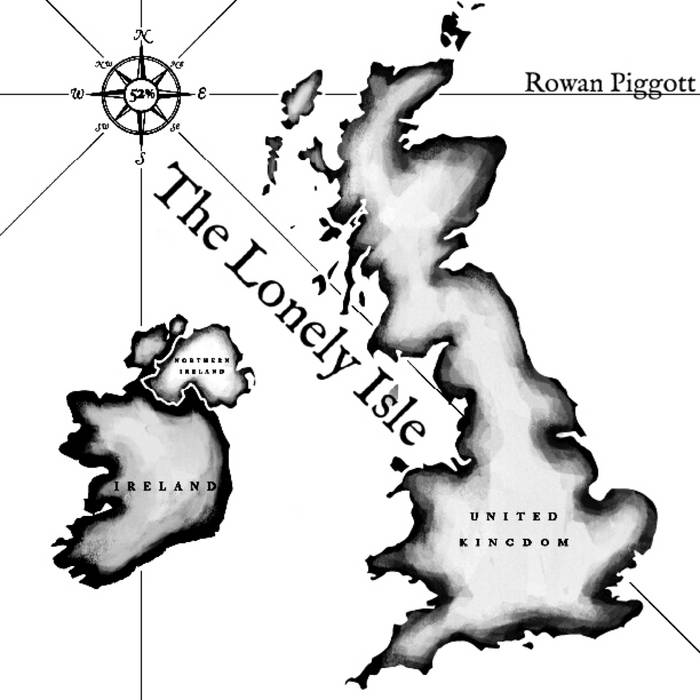 I've just finished reading a fantastic book called 'The Book of Trespass' by Nick Hayes. It is at once a history of private property/enclosure and charming anecdotal nature writing. It reminded me of this song I learnt from the great James Patterson.

A song originally written by Ewan MacColl called 'The Manchester Rambler', and later adapted by John Tams to include the chorus sung here.

I've camped out on Crowden, rambled on Snowdon,
I've slept by the Wain Stones as well,
I've sunbathed on Kinder, been burnt to a cinder,
And many's the tale I can tell.
My rucksack has oft been my pillow,
The heather has oft been my bed,
And sooner than part from the mountains,
I think I would rather be dead.

So I'll go where I will over mountain and hill
And I'll lie where the bracken is deep;
I belong to these mountains, these clear crystal fountains
Where the rocks stand rugged and steep.
I've stood on the edge of the Downfall
And seen every valley outspread,
And sooner than part from the mountains
I think I would rather be dead.

Rowan is a fiddle-singer, writer and tunesmith who grew up in the foothills of the Burren on the west coast of Ireland, surrounded by traditional music. The author of two successful tunebooks, he has also written articles for The Living Tradition magazine and led fiddle workshops at festivals all over the country. In 2016, he won the Future of Young Folk Award at Bromyard Folk Festival. ... more

Bandcamp Daily  your guide to the world of Bandcamp

Bonobo stops by to talk about his new record Fragments